Never forget the love and the laughter

I've learned over the years that out of great struggle and grief comes great good. Please stay with me while I explain that statement better.  Grab some coffee, sit down and let's talk about life, love, laughter and loss. Yes, I would love to hear your thoughts too! Privately or in the comment section below, your choice.

Two years ago today I lost my oldest child, my amazing son David who was also my friend.  He was a Godsend to our family. At age 5 David was originally diagnosed with a non-malignant brain tumor. Being an amazingly brilliant child who spoke in clear sentences at 6 months, and so brave at such a tender age to deal with devastating illness.  He lived with courage and grace with things adults have a difficult time handling.

David lost the 28 year battle with a brain tumor that had recently turned cancerous. Don't get me wrong, that was a wonderful 28 years of life and love for our family.  There isn't a day that goes by that you don't miss people you have lost, but life moves on. There is no greater pain than losing a child.  We expect to bury our parents but not our children.


Getting that brain tumor diagnosis was devastating. My son had been losing weight for no apparent reason while eating a lot of food, and the muscles in his eyes had gone "lazy". Both these conditions should not have happened if he was in fact perfectly healthy.

As parents, we were more than upset with these changes in David especially the body atrophy.  It made no sense unless something else was going wrong inside and we didn't know. Instead of his pediatrician listening to us, the parents. and our concerns about David's health and looking for the real reason for the weight loss, the doctor decided we must be bad parents.

Three things happened to us as a family: 1- we were sent to a family therapist to see if we were starving him, 2 - we went to an eye doctor for the lazy eye, and 3 - we were mortified that someone would even consider we could ever mistreat our child in any way. The stress was totally consuming us.  We had always worked on children's issues and charities plus we were on Boards that dealt with family and child issues because we loved children so much.

The family therapist knew we were not starving David and went back after that highly regarded pediatrician on our behalf. This was the same pediatrician who thought we were doing a remarkable job of parenting up until this point.  We had used that pediatrician for 5 years and even though it is routine to measure head circumference he didn't take notice of the increasingly larger head and hydrocephalus developing? Still, the doctor didn't start looking into the reality of the medical situation.  A child at age 5 doesn't scream from headaches if there isn't a problem. We were later informed that where the tumor was he wouldn't gain weight since it affected his endocrine system.

We did go to the eye doctor and took care of the "lazy" eye with patches. At one point, I even asked the eye doctor could there be some underlying cause but he didn't think so.  He chose not to pursue beyond just weak eye muscles. This eye doctor was rated in the top 10 nationwide in pediatric ophthalmology. But the fact is he did make a mistake. The eye doctor was in tears when he found out his mistake and stated from then on he would always start looking further for any undiagnosed other issues.  This mistake led to David becoming legally blind from the severe pressure on the optic nerve.

We knew something was wrong. We tried to get the doctor to look for the answers but he chose to not listen to us "the parents".  The reason I decided to write about this was in hopes that other parents and families might learn and have faith in themselves and their parenting.  You never fully understand worry until you have a child and it takes courage and fortitude to raise children.

Parents need to listen to doctors but think for themselves and ask the tough questions.   Just like all the rest of us, doctors can make mistakes too. An infallible person has never been born nor will they be born.

Now, to get back to my initial statement, "I've learned through living that out of great struggle and grief comes great good."  There is no rainbow without the storm first.

Have you ever been so stressed that you thought your face would crack the first time you laughed and smiled again?   We know what that's like.

When you're on a hospital floor and you're thankful that your child just has a brain tumor (hard as that may seem) you need hope, love, friendship and laughter.  We were very fortunate to have been recipients of bedside laughter and love through a pilot program funded by the Altman foundation. This program later became the Big Apple Circus Clown Care unit conceived by Michael Christensen who is the brilliant Dr. Stubbs and who's associate is Disorderly Gordoon (Jeff Gordon). After the hospitalization, I knew that this program needed to become permanent. This program has now spread to other facilities in the US and inspired clowns around the world to become doctors of love and laughter to children and families in heart-wrenching situations and often life changing situations.

As an example, Dr. Stubbs came into the hospital room and decided we as parents needed the "chicken prescription" perhaps based on the theory that chicken soup heals? He instructed us to put our hands under our armpits, to flap our arms like wings while clucking like chickens....what kid doesn't like their parents acting silly? We all laughed and it broke so much of the tension for us. Surprisingly our faces didn't crack....but the smile muscles finally got a workout.  David has left us for now but because of David other children will have that same gift of love and laughter in many hospitals here and in other countries. 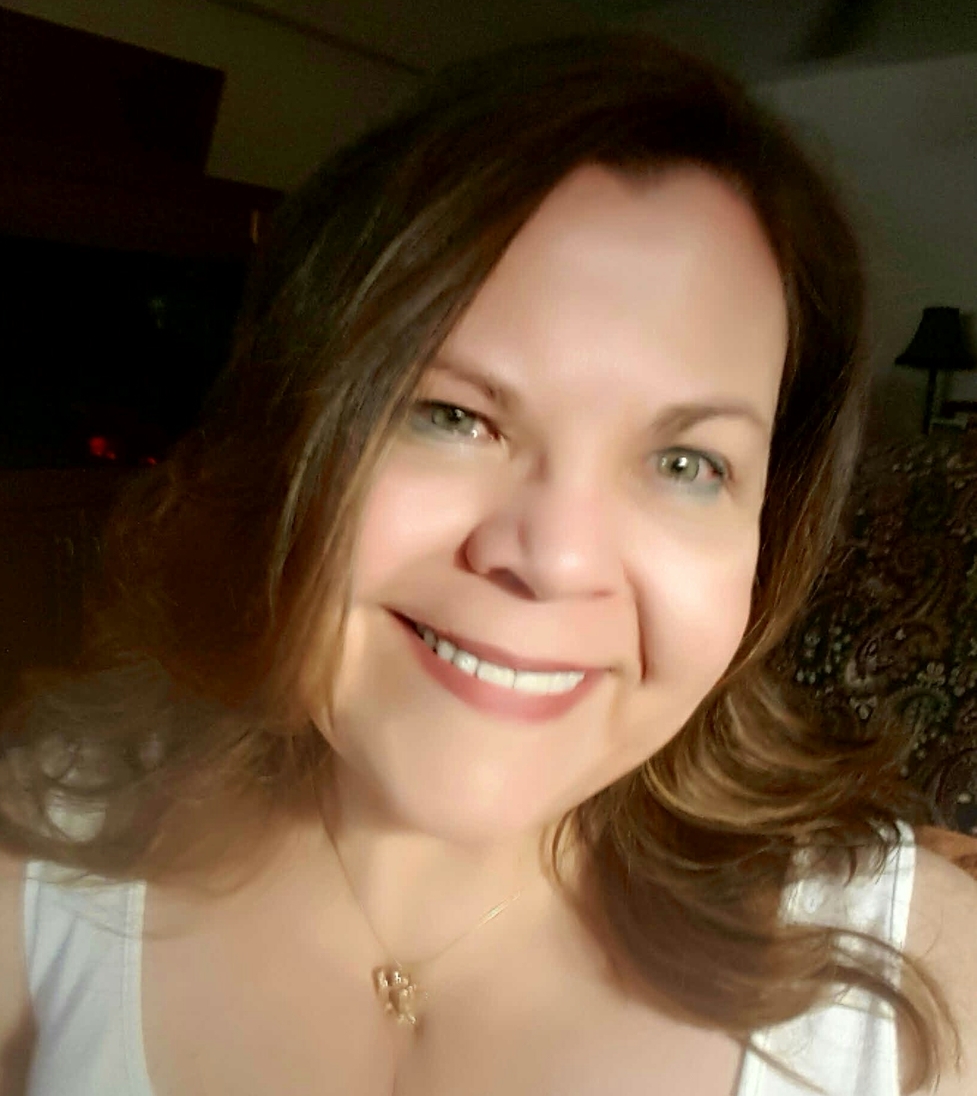 Let's talk about Life ❖"Sometimes life hits you in the head with a brick. Don't lose faith." Steve Jobs

LATEST HEADLINES FROM THE LADYJSTYLE

The LadyJStyle's Daily News of the latest in Travel ✈️, Food, Healthy Living, and Lifestyle News

JPKC WELCOME TO MY WORLD DAILY